Wayback Burgers began as Jake’s Hamburgers in 1991 in Newark, DE selling burgers, fries & hand dipped milkshakes from a humble roadside burger stand. It began franchising in 2009 and has grown to over 160 locations operating in 31 states in the U.S. and 12 countries across the globe. In that timespan the chain has transformed in design, menu, and product delivery platforms as technology and consumer behaviors have evolved. Learn how one restaurant brand plans to continue to evolve its layout, procedures and more. 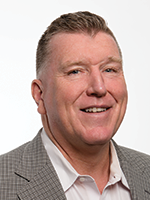 Graduated from Rutgers University in 1985 with a Bachelor's Degree in Business and has been in the restaurant franchise industry since then. He has knowledge in all aspects of franchising from operations, training, construction, site selection and real estate negotiations, marketing, franchise relations, franchise development, and executive management. In April 2017, Conlin joined Jake’s Franchising, LLC, the franchisor of Wayback Burgers, as Senior Vice President and was promoted to President of Jake’s Franchising, LLC in January 2019. 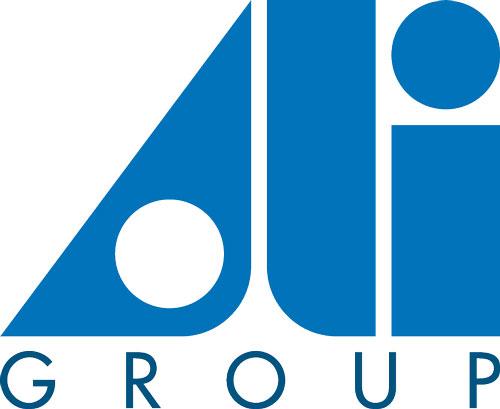 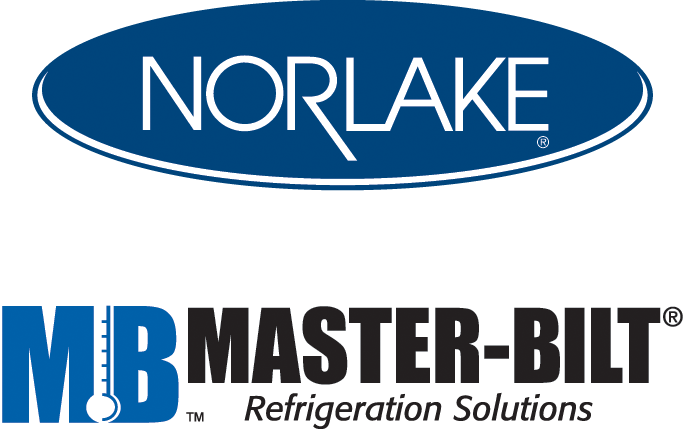 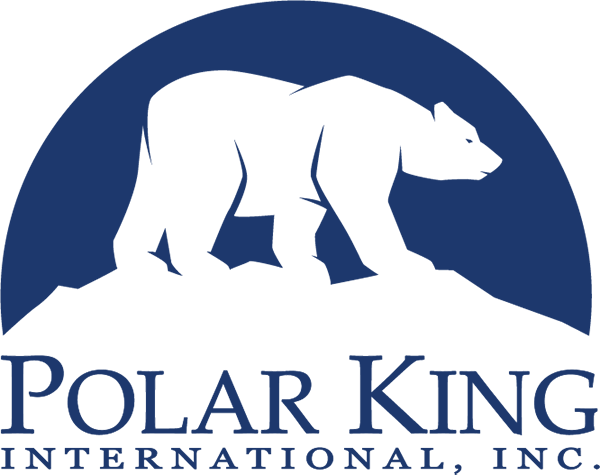